Who Is the Best Player In IPL History? 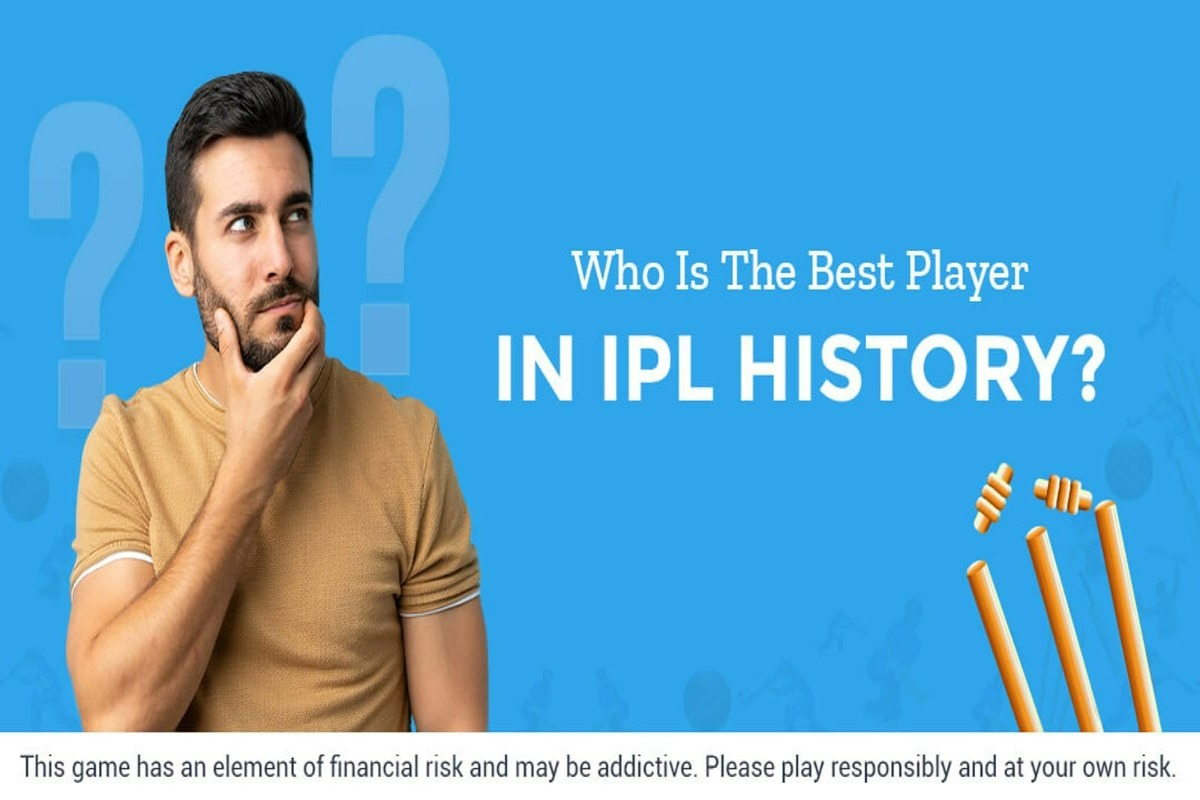 IPL is a spectacular cricket tournament. Fans wait to watch the cricket matches on TV to get entertained. Cricket lovers go to stadiums to watch IPL cricket matches too. Everyone has their favorite player in IPL.

Favorites are favorites and most of us have our reasons to like a particular cricket player. Let us see who the best player in IPL history in each IPL team is.

Amit Mishra is a power performer. He has done wonders for the Delhi Capitals cricket team with his striking performances. He has an amazing strike rate of 19.75 for a spinner in a short cricket tournament like T20.

Shane Warne is the most effective player for Rajasthan Royals. He has taken 57 wickets in a total of four IPL seasons.

Rajasthan Royals is a winning team because of the superb performances that Shane Warne delivers every time he plays.

The Punjab Kings has not been the strongest cricket team. Their performance is inconsistent since they started playing the IPL cricket tournament. It was Glenn Maxwell who took Punjab Kings to the finals in 2014.

Team Sunrisers Hyderabad did not have consistent performance in IPL matches. One auction in 2014 changed the team’s fortune.

The Australian cricketer David Warner joined the team in 2014 and made the team stronger. He has scored more than 500 runs in every tournament that he has played since 2014.

Sunil Narine is a top IPL player. He is a fabulous bowler that Kolkata Knight Riders are proud to have.

Virat Kohli is the star batsman of the Royal Challengers Bangalore. Even though RCB is not the strongest IPL cricket team always, many cricket fans watch their matches only because of Virat Kohli.

Another power performer in the team is also popularly loved by cricket fans. That RCB player is none other than AB de Villers. Both Virat Kohli and AB de Villers are the stars of the RCB team.

Malinga is an incredible bowler. It is mostly the batsmen who get all the praise but Malinga’s performance is noticed by fans.

This bowler took a total of 170 wickets with an economy rate of 7.40. Malinga is definitely the most valuable player on the Mumbai Indians team.

Who doesn’t love MS Dhoni? He has been fabulous since his debut in the cricket world.

Chennai nailed the winner’s title thrice in the IPL season because of Dhoni. His cool-minded nature and quick reflexes have done a lot of good things to the Chennai Super Kings team.

This Indian bowler has also been the most sought-after fantasy cricket bowler in the Indian T20 Premier League for the past five years.

Andre Russell of the West Indies has been a part of nearly every cricket team in the last few years. The all-rounder can gain fantasy points by doing almost anything during a game, including batting and bowling.

What are some good strategies for Fantasy Cricket League?

BBL vs IPL: What Is The Difference?