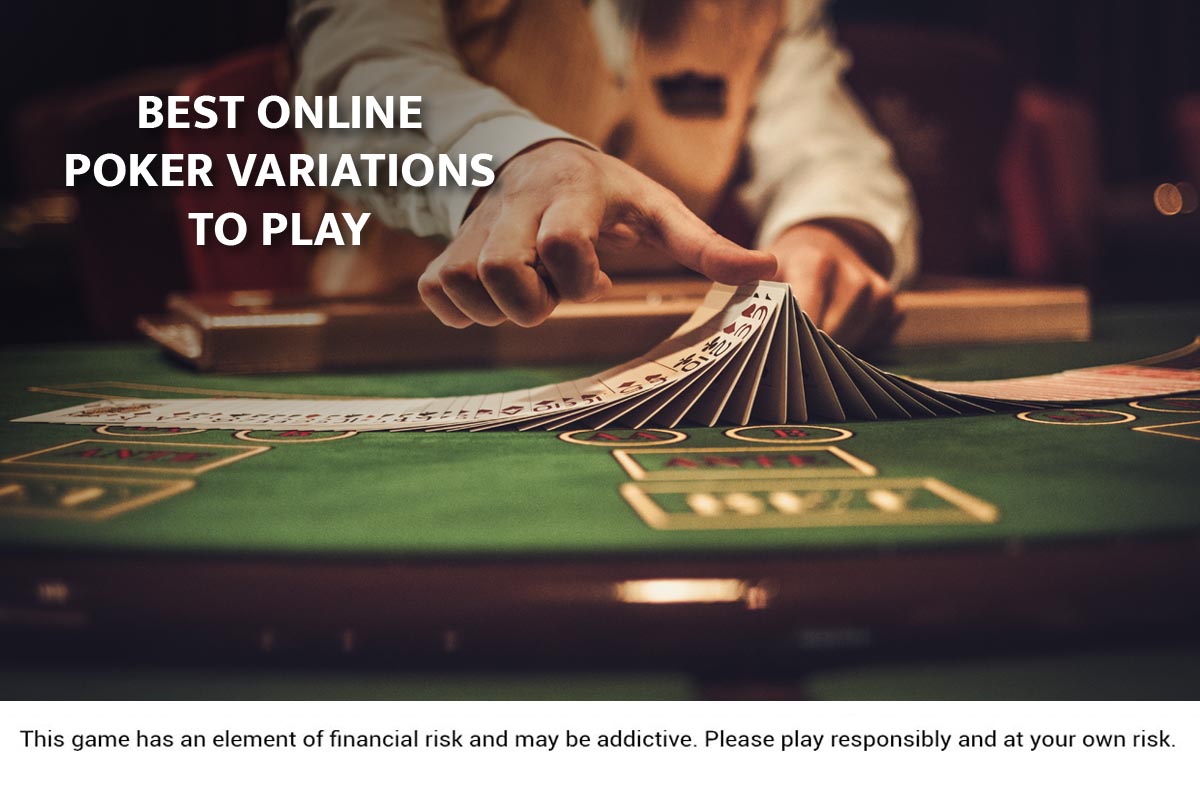 Poker is one of the most thrilling games on the planet, with numerous versions to keep you occupied. We’ll walk you through the different poker variations and how they function in the sections below.

In a matter of minutes, you’ll be ready to play with our complete guide to the top 10 types of poker.

We cover all you need to know about the most popular types of poker games, from TEXAS Hold’em to Chinese Poker.

We’ll also examine the other lesser-known poker variations, including Razz, which are widely used in mixed games like HORSE or 8-game.

Various Online Poker Variations in India are as follows:

It is said that Texas Hold’em takes five minutes to learn but a lifetime to master, and this is absolutely correct! We’re here to walk you through the fundamentals of Texas Hold’em, the world’s most popular poker variations game.

A standard Texas Hold’em table set-up is available for an eight-player game. Players who have been involved in this game since the early 2000s, will almost certainly agree that No-Limit Texas Hold’em poker is the best variation of the game.

Due to its simplicity, it has become one of the most popular poker games during the past several years.

There are numerous kinds and types of Texas Hold’em Poker. The difference in how the betting limits function is the primary and most prevalent way of looking at Texas Hold’em games.

In all types of poker games, raising the stakes or following poker betting rules is common practice.

Players in Omaha Poker, commonly known as Omaha Holdem or just Omaha, are dealt with four cards and must create their best hand utilising only two of them and the three community cards that are issued to the rest of the players.

The only significant difference between Omaha and Texas Hold’em is that Omaha players receive four hold cards instead of two.

To create a winning deck, players must take into account the two cards in their hand. Omaha, like Texas hold’em, is a group game having a flop, turn and river as well as betting rounds that are identical.

Seven-Card Stud was once America’s favourite poker game, but it has since been replaced by faster and more entertaining variations. There is a learning curve involved if you’ve only played Hold’em.

In addition, there are no community cards in play, and the game is usually always played with predetermined betting limits.

The first time you play Hi-Lo poker, you’re in for a real treat. The pot is divided between the highest and lowest hands in this type of game.

After you’ve mastered Pot-Limit Omaha, you’ll want to learn Omaha. Hi-Lo is a simple game.  This game is played with blinds, and each player is dealt four cards.

There are four betting rounds, each with a flop, turn, and river. At the conclusion of the hand, the pot is divided amongst the best high and low hands.

READ ALSO  Online Rummy vs Offline Rummy - Which is Better?

If you’re unfamiliar with Seven Card Stud, review the rules in the preceding section; they’ll make understanding Razz poker much easier. Razz poker is a lowball game in which the rankings of the cards and hands are flipped.

In Razz poker, the goal is to create the “worst” possible hand based on traditional poker hand rankings. As a result, you’ll commonly see players at lesser stakes online talking about playing Stud during HORSE and other mixed games’ Razz rounds.

Five-Card Draw was the first poker game you played back in the day, not Texas Hold’em.

This game has remained a favourite for adults for decades, despite the fact that children used pennies and guessed the rules. Exactly like Hold’em, Five-Card Draw has a dealer button and blinds.

You’ll need some practice if you’ve never played Chinese poker before because it’s a unique variation of the game. It’s not like regular poker, but it’s so much fun that learning it is well worth the effort.

Having mastered how to play poker games with low starting hands, such as Razz and Omaha, you can go on to higher stakes games like Baccarat and Craps.

It’s time to show off another fantastic lowball game. 2-7 Triple Draw is a limit game with no community cards and no blinds. It’s simple once you understand the fundamentals.

Badugi is yet another unique game that you won’t find in most home games or casinos, and it employs a completely different hand rating system than you’re accustomed to.

Badugi is a lowball game with certain unique characteristics that set it different from other poker variations.

So, go ahead and take a chance! Try your hand at some of the most basic mixed poker games available live or online.

If you want to play some of the best online poker variations and grasp the basics of the game, most online poker websites give you a fast free tutorial for the game to play.

This way you may win some of the most prestigious tournaments taking place in the world!

5 Fantasy Picks To Target in the Indian T20 League 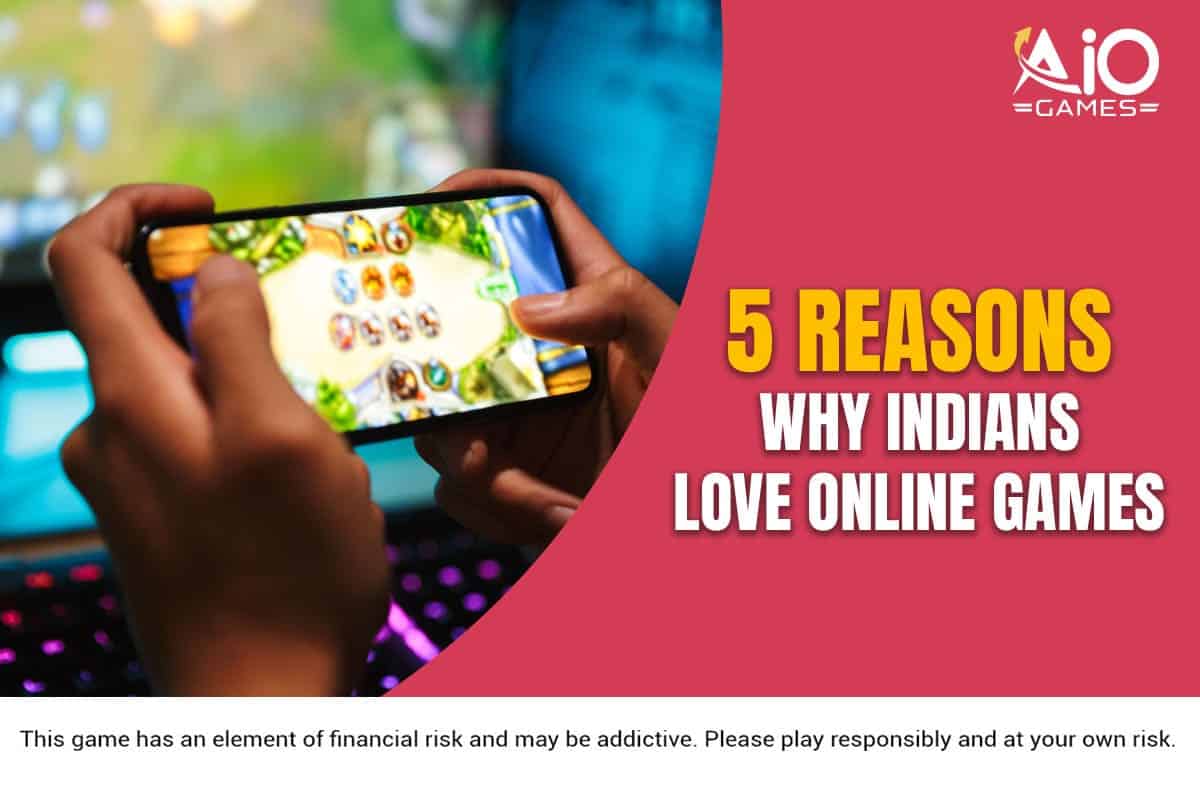 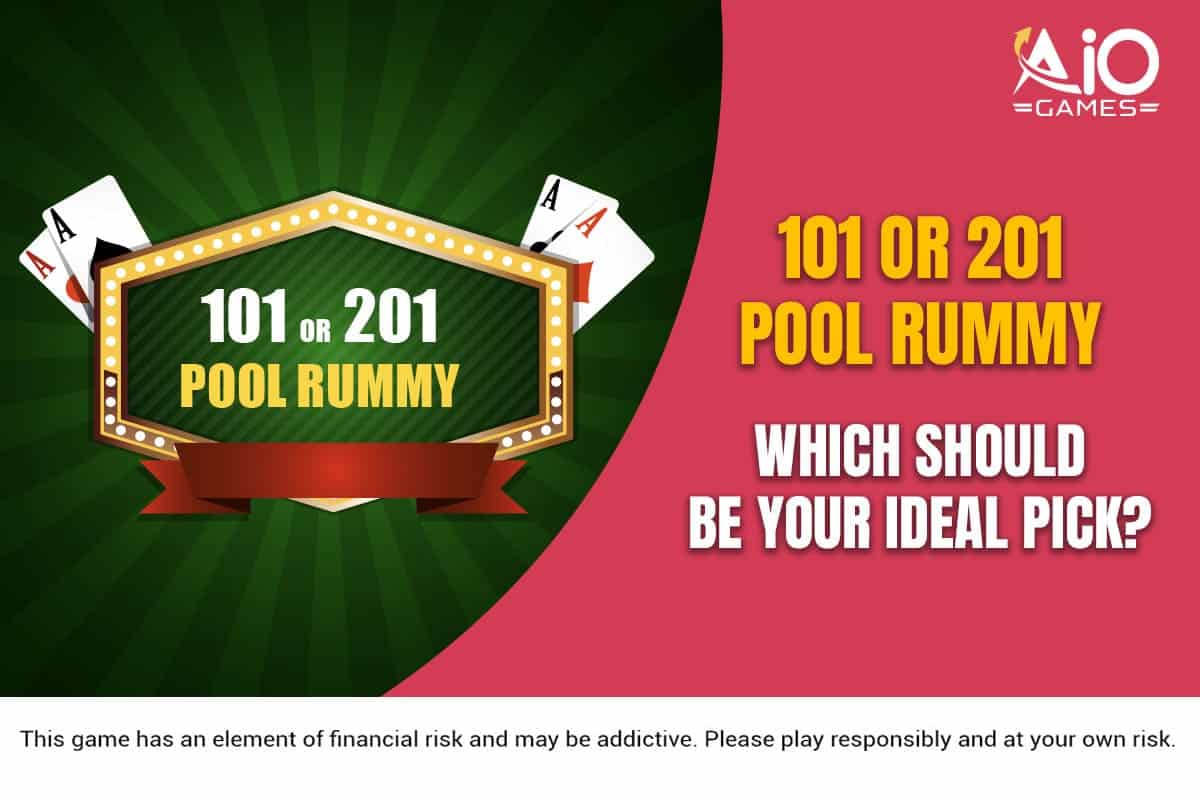